Set up a company in a Dubai Free Zone

Dubai has over 20 free zones where investors can setup their companies. These free zones offer many initiatives, such as 100% foreign ownership and zero import/export duties for carrying out foreign trade. The zones offer excellent infrastructure, one-window clearances and packages for startups that make it more economical to setup in Dubai.

In addition to this, Dubai free zone companies can derive benefits from the extensive network of double-tax avoidance treaties that the United Arab Emirates has signed with countries worldwide, including countries such as India, Pakistan, Singapore, China, Malaysia, Canada, Germany, Italy, Austria and Holland.
Dubai offers the additional benefits of a very high standard of living and a vibrant expatriate community with people from over 180 nations living and working in the region.

You can set up a Dubai free zone company on a flexi-desk as well, with minimum capital and customized visa packages. We at 10 Zone assist you in selecting the free zone based on your business requirement, and help you through the process of formation of your company in Dubai. We also assist with visa processing and offer many other services to your business on an ongoing basis.

DMCC is the world’s largest free zone, with over 15,000 companies registered. It is one of the few freehold free zones, where you can purchase property.
Know More

JAFZA has access to the largest man-made port in the world, and is the oldest free zone in Dubai.
Know More

DAFZA is located within Dubai, and is the preferred destination for corporate headquarters and air logistics companies.
Know More

Dubai has over 20 free zones with a wide variety of business activities available.

Abu Dhabi is the capital of the UAE and has highly specialised free zones.

Sharjah is the largest emirate and home to three free zones.

RAK is an upcoming tourist and investment destination in the UAE.

Fujairah free zones are cost-effective and offer licenses not available elsewhere in the UAE.

Selective packages to help you get started

Want to form a company in the Dubai Mainland?

Dubai offers multiple options for setting up your company. Over 2,000 business activities in a wide range of sectors are available at the Dubai Department of Economic Development (DED), which is the licensing authority for Dubai mainland companies. Of late, the DED has implemented various initiatives to help startups and entrepreneurs set up a company in Dubai at low costs. This includes instant general trading licenses, sustainability licenses on desk spaces (in lieu of a full office) and e-commerce licenses for social media businesses.

Forming a company in the UAE can be a daunting task, due to the multiple options available. Do you start a company in the Dubai mainland, or do you setup a free zone company? What are the laws and regulations governing your company? Answer these questions, and many more, through our Doing Business Guides that you can download for free!

From tips on searching names, to acceptable trade names in Dubai.

Relocating to the UAE

The lowdown on living costs, school fees, and everything about living in Dubai.

Setting up in Dubai Mainland

Covers every aspect of establishing a presence in the hub of the Middle East.

We write on all aspects of doing business in the UAE. Read our blogs to understand more about company formation, advantages of various free zones,
typical issues that you may face when setting up a company in the UAE, or operating in the region, and much much more. 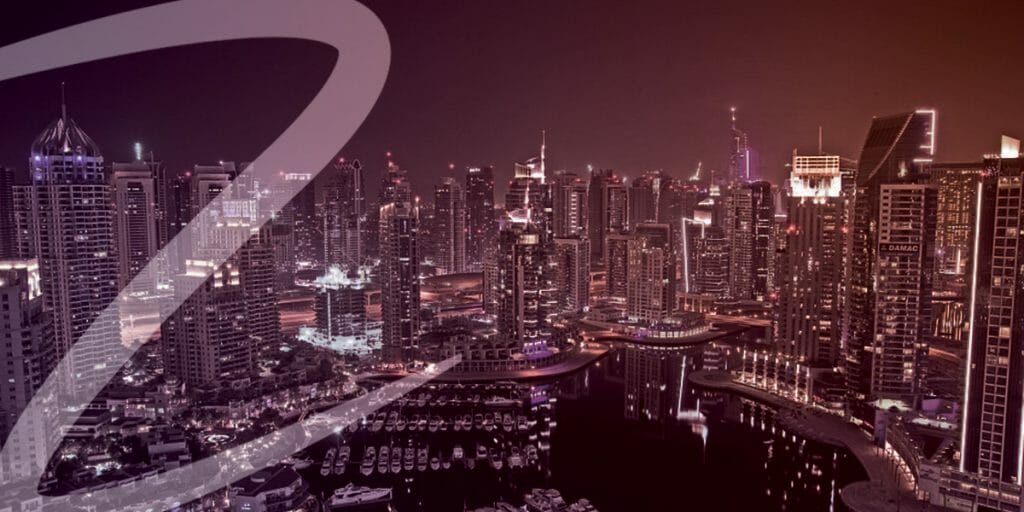 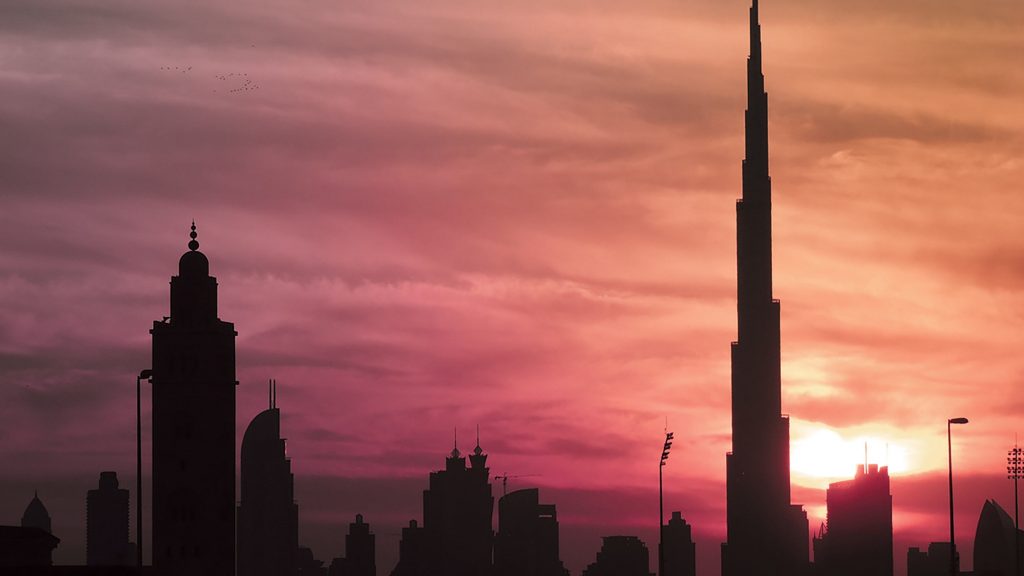 A guide to buying property in Dubai
Dubai opened its doors to foreign property ownership in 2006. Since then, there have been incremental changes in the approach of the Dubai Land Department, benefitting investors in the long-term.   Who can own property in Dubai? Ownership of real estate in Dubai is restricted to UAE Nationals and GCC nationals, as well as companies wholly owned by them and public joint stock companies. Other foreign nationals - and companies wholly or partly owned by them - have the right to own real estate in Dubai but only in certain designated areas. These include both residential and commercial areas in [...]

Golden Card – UAE’s Permanent Residency System launched!
The UAE has just announced its Permanent Residency System, a long-awaited initiative that aims to boost the economic climate.    It's official! The United Arab Emirates has announced it's Permanent Residency System, a first for the region. Dubbed the "Golden Card", the initiative aims to boost the current economic climate, and will have long-term positive implications. Until recently, the UAE offered the standard 2-3 year visas for investors and employees alike. This was regardless of the amount of investment that was brought in, be it in property, manufacturing or any other business. While the application and renewal process of these visas [...]
Read our blogs here

A FRESH LOOK AT DOING BUSINESS

Setup your business in the UAE, become an Entrepreneur